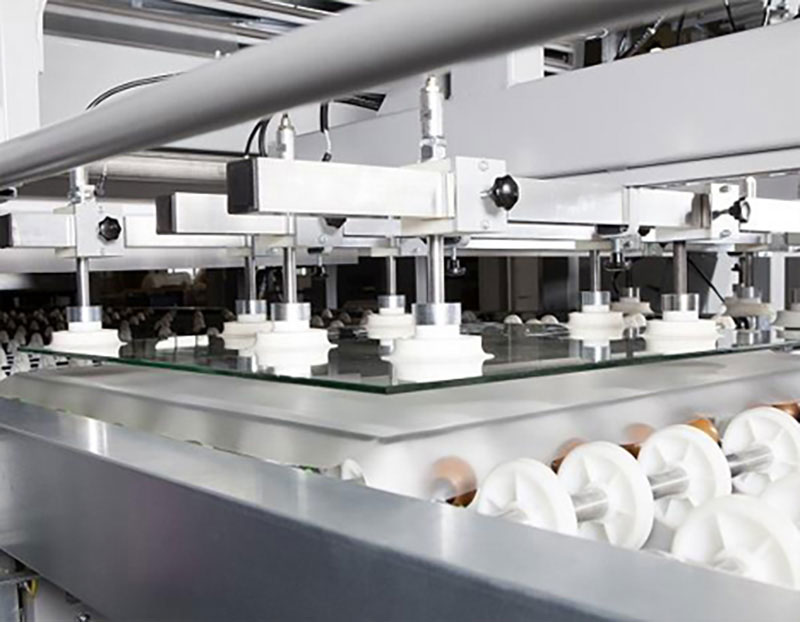 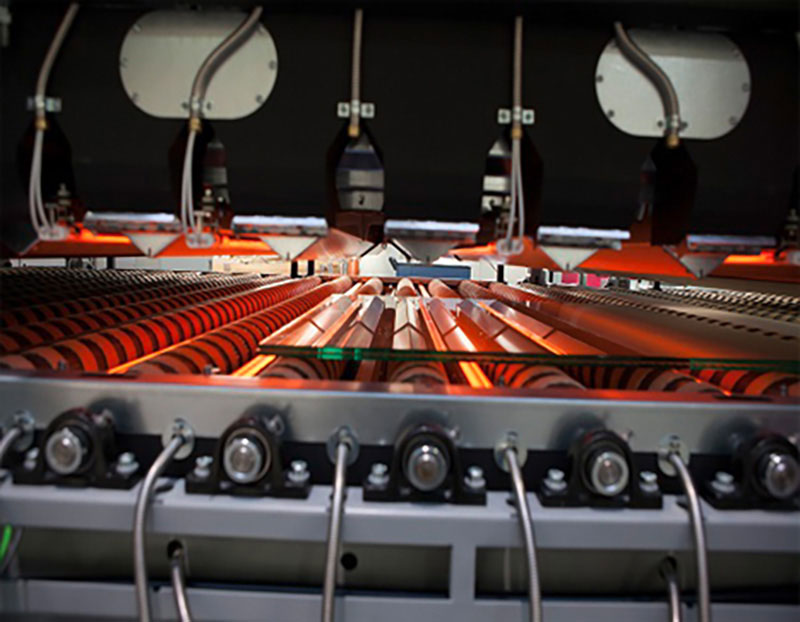 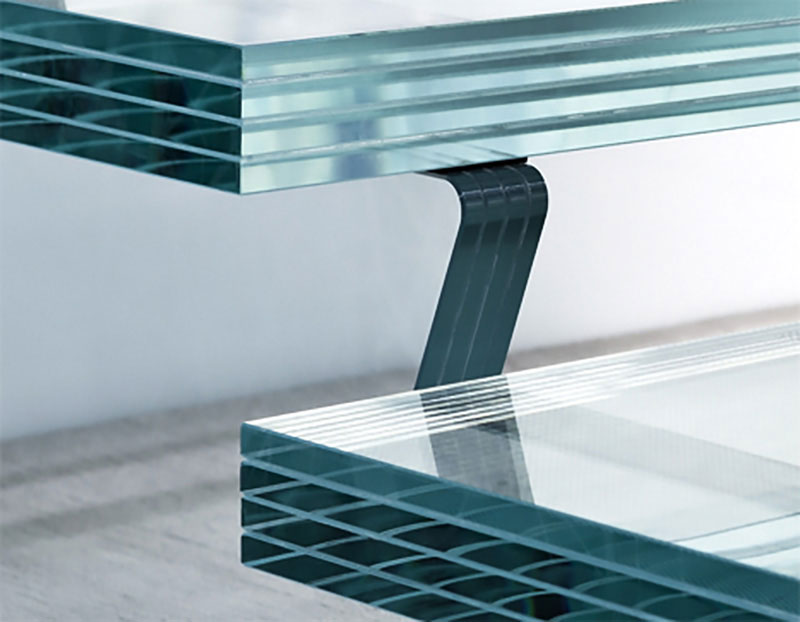 The laminated glass is made up of two or more pieces of glass that have been bonded together with one or more organic polymer intermediate interlayers between them. These pieces are then processed by high-temperature and pressure.
While laminated glass can be broken, the fragments tend to stay bonded by the interlayer and remain largely intact, reducing risks. Often considered as safety glass, the interlayer is usually made of PVB, SGP EVA, CF NET, VPA BOARD among others. Here AT Facade, we offer a wide variety of architectural glass in laminated form, for commercial and glazing applications.

Because breaking through laminated glass takes a long time, it has a strong inhibitory effect on malicious destruction, theft, and violent invasion.

The fragments of laminated glass remain in-situ when or after rupture, playing a safer, anti-risk role.

PVB film can block the sound wave, so laminated glass can effectively block the transmission of sound, resulting in effective noise reduction.

Sandwich glass has great strength and water resistance when it is sealed with compatible glass sealant.
By sending request, you agree to the Glass Open Book Terms of Service and Privacy Policy